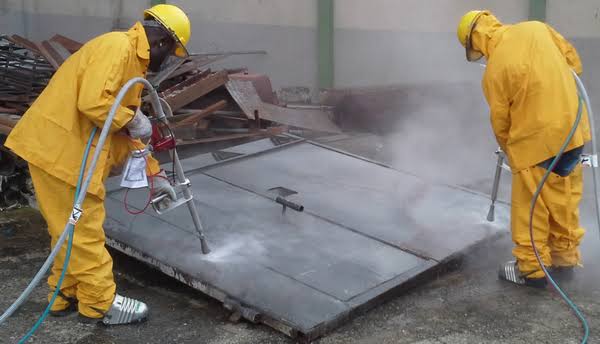 Water Houses:
If you have a warehouse with an extensive amount of debris, then clean out the dust but afterward, just put the  high-pressure water injection to good use and it will push out all the excess dirt into the center. The system is short, simple and inexpensive. The alternative is to get a gallon of surf and higher a small army of staff to clean out the warehouse corners and nooks and crannies manually.

Garages:
Whether it’s a domestic parking lot or the parking lot of an office, the monthly cleaning of these areas is a pain in the neck. They have a ton of oil stains and other issues that are hard to deal with. The simple solution is the high-pressure water jet propelling system that will work on the oil stains and other deep marks that you may have a hard time clearing out with detergents. They are a simple solution to a lot of complex marks that, in any other case, would require extensive manpower and work. 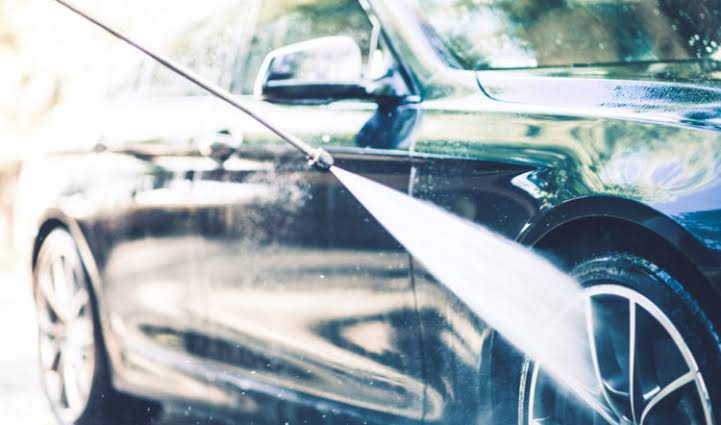 Car Cleaning:
Water jets are regularly used in car cleaning already. Of course, the propulsion is lower in these cases. The water propelled in these cases is in a much lower intensity and will need a lighter pressure. A full-on pressure in the industrial-grade water propulsion is exceptionally high and it will most probably wreck the car. But if we keep the pressure to a reasonable level, then the water can be a great and simple way to clean out the insides and the bottom of the car. The car will be cleaned quickly and will not require manual labor.

All in all,cleaning technology of high-pressure water injection propulsion is a great way to make sure that the water that is pushed into the system is deep cleaning debris that would otherwise require a lot of detergents and hard work. This is the reason you will find the jet propelling water system to be highly effective.

The water treatment is conducted through various processes that are commonly available online. But what are the various ways of conducting water cleaning and what aims are they trying to achieve? This blog post will outline all of these steps and explain how various treatments processes are aimed at making water more compatible with human consumption.

The metal element index is one of the key devices that are used to evaluate the water’s metallic balance. This is because the metallic component like lead, arsenic, and copper should not be higher than 0.1 mg/L. The level of metallic content is usually higher in water purifiers because the water keeps circling the atmospheric ecosystem and absorbs an immense amount of metallic components present in the system. The human body cannot take metallic content that is higher than 0.6 ~ 0.8 mg/L as it destroys the liver and kidneys and causes metal poisoning.

The organic index is mainly the other half of metallic indication because the same ecosystem that pushes an exuberant amount of metallic content into the water purification also pushes an immense amount of organic or acidic content as well. Carbon-based chemicals are the most commonly occurring chemical compounds that naturally occur in the water cycle of the Earth. That leads to the accumulation of chemicals like chloroform, carbon tetrachloride, monochloromethane, monobromodichloromethane, bromoform, and dibromodichloromethane among many others. All of these organic components are highly acidic in nature and increase the pH of the water considerable. These compounds are collectively named as halogenated alkyl. Another commonly found compound is the Chlorine Dioxide because it is commonly used as a disinfectant in water that is not aimed for drinking. This leads to an abundance of chlorine in the water as well. These components are considered to be closely responsible for the increase in chances of cancer in the consumers.

The number of biological elements such as coliform bacteria, colonies, molds, yeasts, and pathogenic bacteria is all a part of the microbial analysis. As biological elements are living organisms, they grow continuously so their levels have to be kept near to non- existent so that they cannot exceed the recommended amount. If the water is allowed to become polluted, then the water can have dangerous bacterium such as Escherichia coli that cause diarrhea in humans. More significant microbial growths include salmonella, staphylococcus aureus, streptococcus b. Salmonella and shigella that can cause enterotoxins that can be even life-threatening with intense gastrointestinal symptoms.

Nitrite Content:
The nitrite content grows in water due to the presence of pesticides in agriculture that becomes a part of the ecosystem. The concentration of nitrite has to be less than 0.01 mg/L or else nitrite toxicity is a highly dangerous process in the human body.

These are the main components that are evaluated in the water purification processes so that the water becomes more stable and will become good for human consumption. Let us know your thoughts on the subject in the comments below.

This product is compound mainly by imidazoline quaternary ammonium salt with some other corrosion additives, surfactants, etc. It has good corrosion resistance, good solubility, low emulsifying tendency and can be used in combination with many other chemical agents. It can inhibit both uniform corrosion and pitting corrosion It is an ideal corrosion inhibitor for water injection system in oil field.

It is suitable for corrosion prevention of sewage treatment and closed water injection system and dissolved pipeline in high mineralization oil field.

The concentration used is usually 50-100 PPM.

Store in a cool, dry place indoors with a shelf life of one year.